With D Day commemorations not far behind us it is fitting we remember our armed services and continue to care and protect them as they look after us. This is precisely what the Flag of Thanks a national collaborative art project led by Alabaré, as part of the 2019 Armed Forces Day marks in an event hosted by Salisbury from 24-30 June  Lt. Col. Neil Stace, also known as the Sewing Soldier, leads the project, running workshops and also transforming the flags into quilts, sleeping bags and ponchos.These will be gifted to residents of Alabare’s Homes for Veterans, who have previously been homeless, as a gesture of support and community.

I created my own pieces in memory of my family: 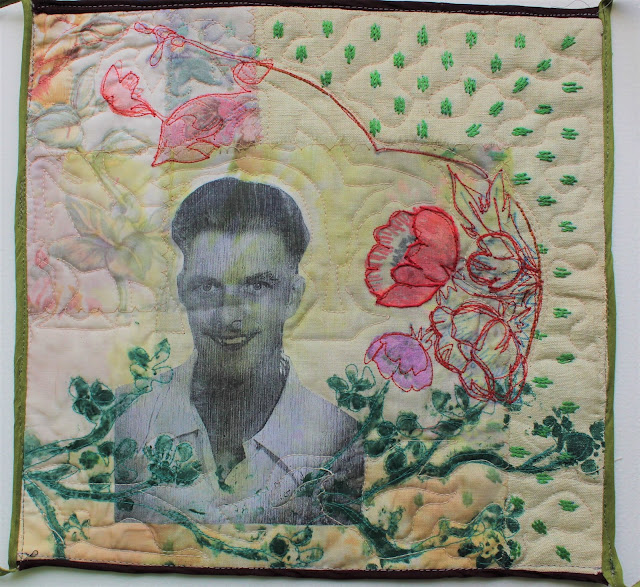 Number one for my Father Frank Holmes served in the Korean War 1951-53 often known at the ‘Forgotten War’ and in memory of all those 'forgotten soldiers'. 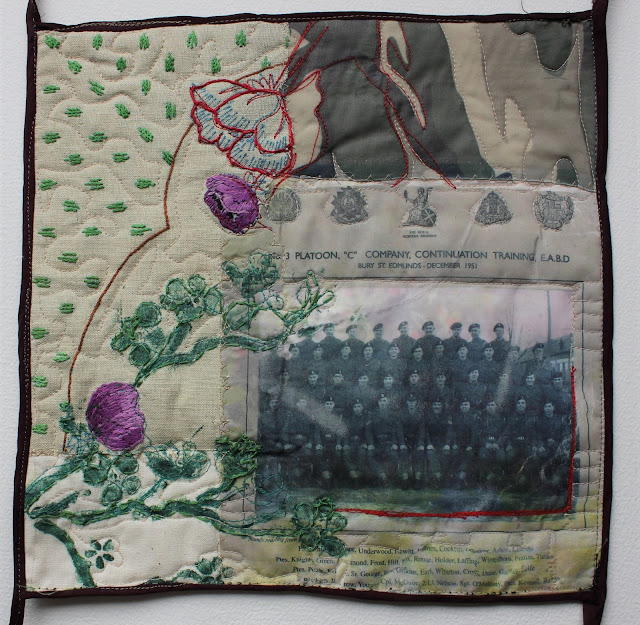 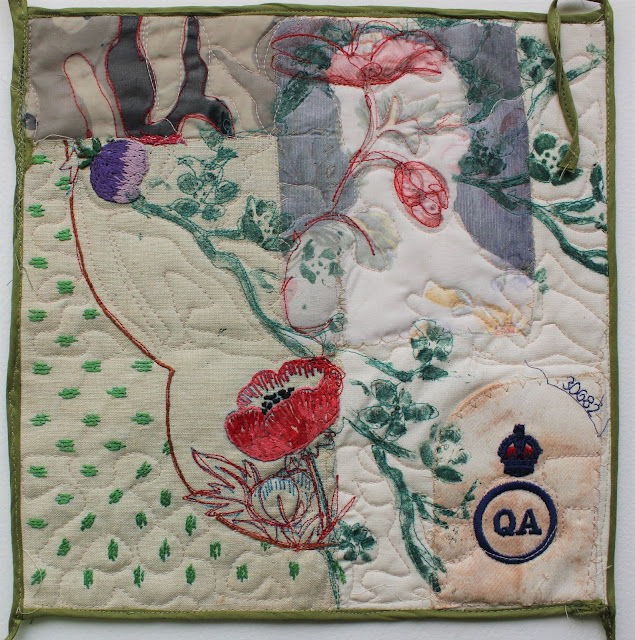 Number three dedicated to all the nurses who served in the Queen Alexandra's Nurses Core. My father wasbadly injured in Korea and nursed by both the QA’s and Japanese nurses. My sister proudly served in the QA's for a short time in her younger years 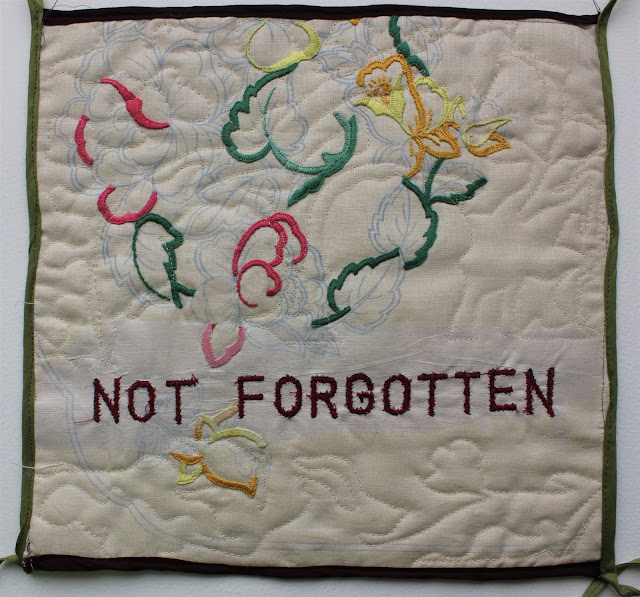 Back of one of the pieces..all contain the words 'Not Forgotten'.

From the Telegraph:
'Four million people died during the three-year war on the Korean Peninsula between 1950 and ’53, and although nearly 100,000 British troops fought in the conflict it is seen by many veterans as ‘The Forgotten War’. Sandwiched between the Second World War and Vietnam, it was fought in an age before television, and the war-weary British public, barely out of rationing, had little appetite for further conflict. The vast majority of British soldiers who served were National Service and once their time was up they often came home, were demobbed and went straight back into the workplace with little recognition of their sacrifice.'
If you would like to purchase one of these please contact me directly. Each piece is 30cm square and the starting bid for each piece is £50.  The money raised will go to the Alabare Homes for Veterans charity. 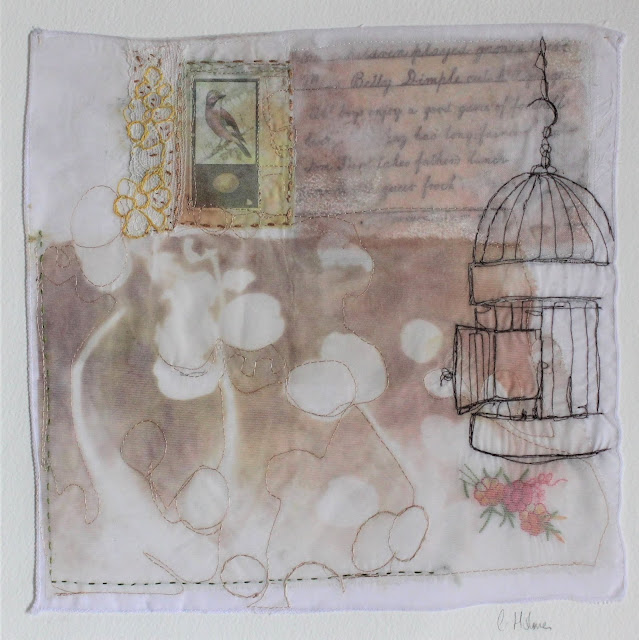 Delighted to showing some small pieces at Old Bank Studios Summer Exhibition Thursday 21st June to Sunday 1st July. as part of the Harwich Festival.(I am also running workshops with the studios in November..already full)

I spent a few days in the Alpujarra region of Spain at the end of May. It was lovely to catch up with friends and drawing. The yellow and the scent of the of the broom in and around Orgiva where I went for an evening for an evening walk was simply beautiful. 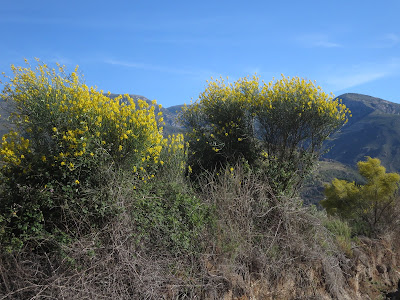 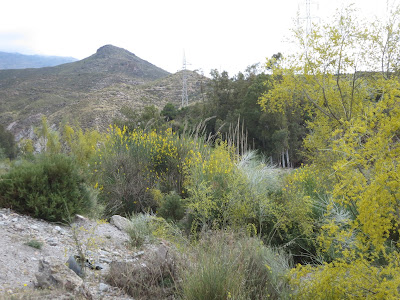 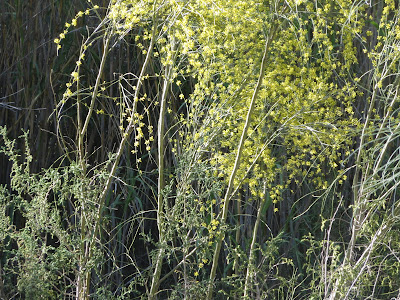 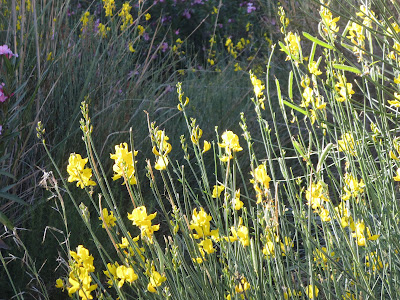 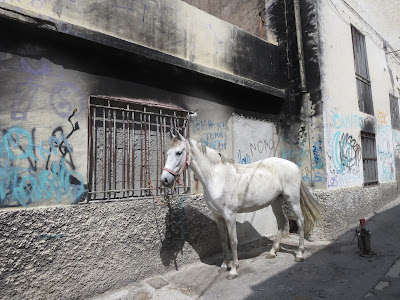 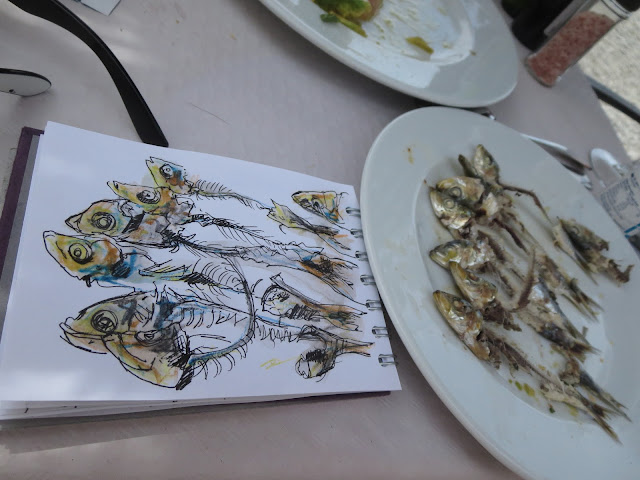 Could not resist drawing my lunch in Salobrena! 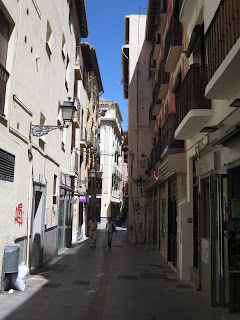 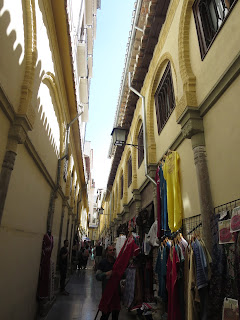 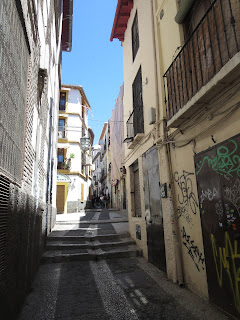 Climbing the streets of Old Granada to get a wonderful view of the Alhambra from a nearby restaurant. 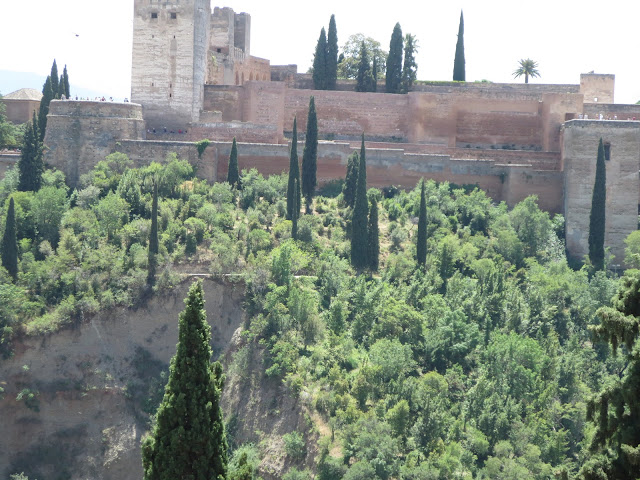 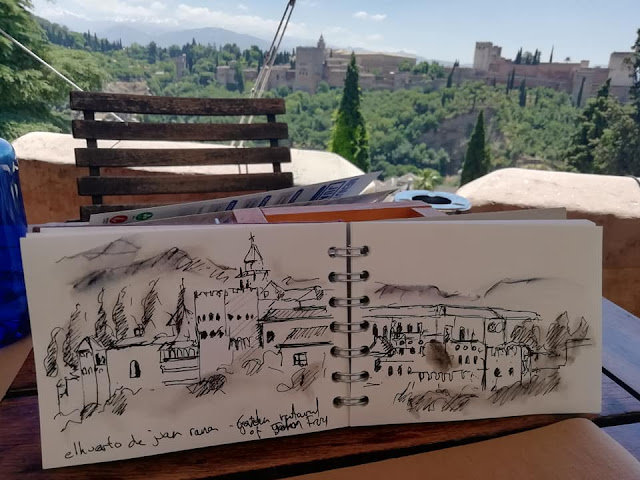 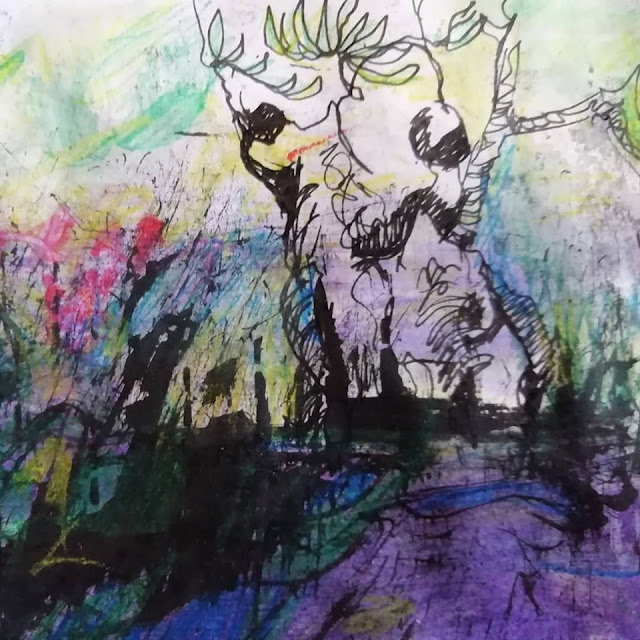 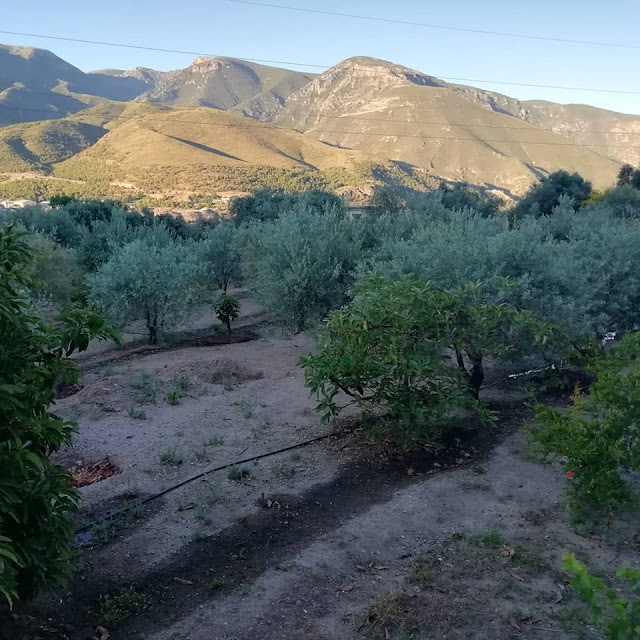 Last morning view of the Olive groves outside my door.

Finally, a little video of my my work and approach to stitch as it appears on Textileartist facebook page. 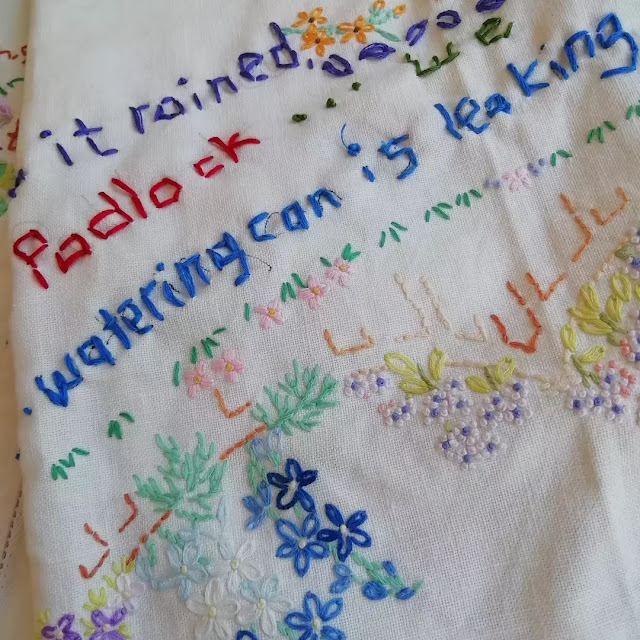